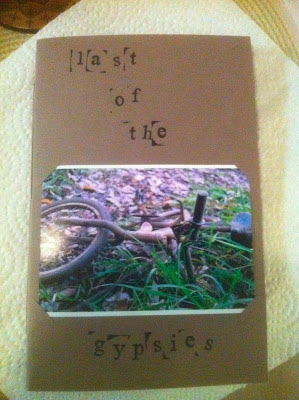 After several delays – a few authentic “hands-tied” moments pillowed by month-long indecisions – Dead Letter Birds presents the #Mayvember chapbooks, ready and shipping! A few details about Last Of the Gypsies:

1) Each copy contains the same five-poem selection as well as a photo print by Emily Pascoe. All were assembled in our makeshift St Catharines' "studio".

2) We took a few liberties with cover paper and decoration – no two copies look identical! (Check out the photos below...)

3) These were made in an extremely limited batch – one for each person who contributed funds to my Movember challenge last year. I’ve had a bunch of kind people (okay, three) inquire about getting a copy of Last Of the Gypsies after-the-fact, or pro-bono as they say. At the time I sort of wavered on the idea. Obviously I’d like anyone with an interest to get a copy but, in this case, I think those who supported my moustache should feel a bit special, right?

Despite scrambling on account of a few snags here and there (i.e. not having a printer…), the fruits of our labour have certainly eclipsed small frustrations along the way. I owe a particular debt of gratitude to Emily, whose love of craftiness opened a lot of options I never would have considered. Hopefully in due time I’ll tackle another small run that’ll be open to anyone interested. Until then, a big final thank you to everyone who supported men’s health during last year’s Movember campaign. Watch your mailboxes! 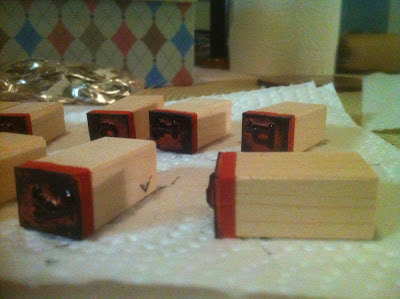 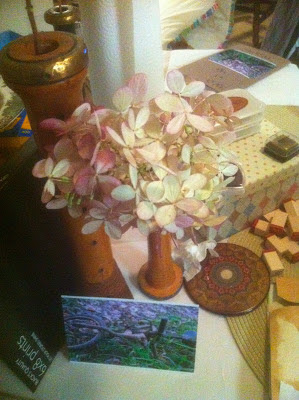 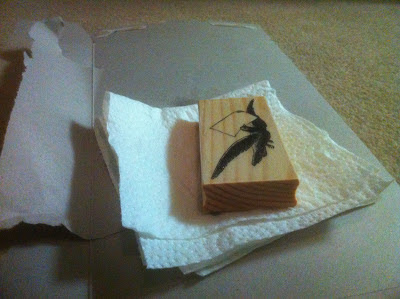