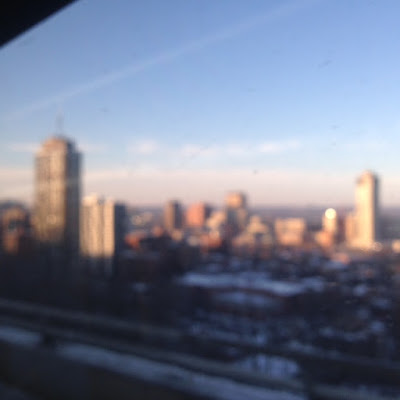 Only a few hours remain in 2016, so it’s fitting that Great Lakes Review chose today to unveil their seventh issue, which is dedicated to the best writing of this calendar year. The issue is available to order right now on Amazon.

Included are “Residuals”, “The Middle Lane” and “Resurface; a bellwether”, poems that, as previously noted, spent about two years in submission limbo. They’re older, immersed in the fifty-odd kilometres that separate Hamilton from St. Catharines, and curious to reread now. (One poem even had a stanza stolen and repurposed for this year's chapbook, Rabbit months.) But having just marked my third anniversary of living in Hamilton, I’m happy to see “Resurface; a bellwether” get its due – a poem about my first spring wandering this city's streets.