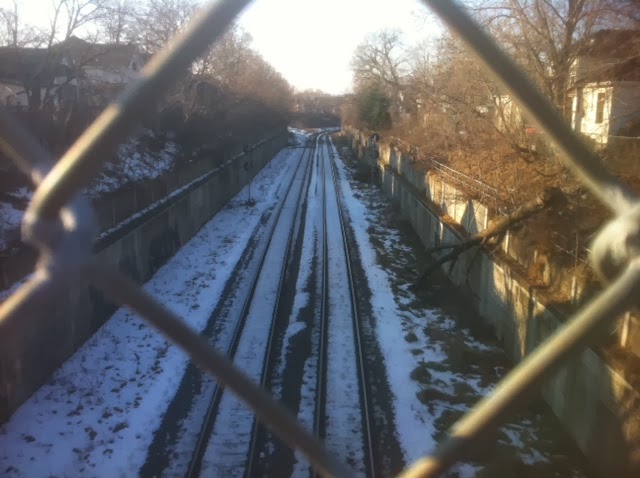 1) Party alert: BookThug will be throwing down for their tenth anniversary on February 11th. Check out their Facebook Event page for the finer details but the skinny includes special guests, mystery guests and lots of prizes. You know, if books are your thing...

2) January just wouldn’t be the same without ottawater, which went live today and celebrates its tenth anniversary. Follow the link to see this year’s edition, packed with lots of new poetry and artwork from the Ottawa region. The annual PDF was designed by Tanya Sprowl, while the poems were chosen by rob mclennan, who is no stranger to anniversaries of late.

3) Two weeks ago I attended my first Lit Live Reading and I’m already excited for the next one, hosted by Laura Lukasik on February 2nd at Homegrown Hamilton. The evening’s itinerary will feature fiction from Janet Turpin Myers, Shane Neilson, Natalee Caple and Patricia Westerhof as well as poetry from Paul Sutherland and Gordon Johnston. If you need another incentive, Homegrown Hamilton makes a mean chai tea latte!

Also, you can look well beyond February's plans on Lit Live's blog, where the whole season of planned readings is listed. It's a doozy.

4) There’s no shortage of prestigious 2014 literary awards up for grabs but several deadlines are coming up quick. Prism International has a poetry competition closing on the 23rd, submissions for Matrix Magazine's Robert Kroetsch Award for Innovative Poetry have to be in January 31st, and entries for Arc Poetry Magazine’s Poem of the Year Contest are due February 1st. Find links for all of these competitions (and a lot more) at Bywords.ca.

As it happens, Arc is also looking for their next Poet in Residence. Having experienced the benefits of that program from previous PiR Rob Winger, I’m looking forward to reading the results of that search.